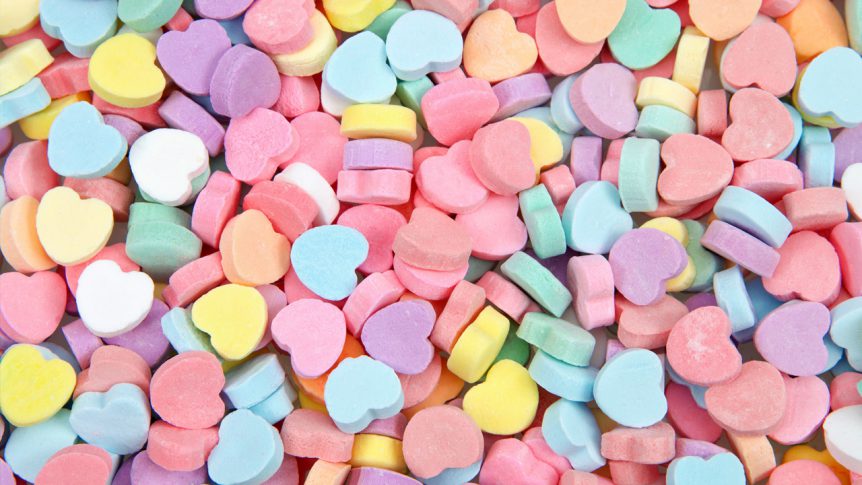 Valentine’s Day is upon us. And probably like most of us, you are ready for a little break from the hum-drums of winter. Valentine’s Day is the perfect opportunity for that, but have you ever wondered how this holiday of love came about?

According to many sources, Valentine’s Day began with the Roman festival of Lupercalia, held in mid-February. The festival celebrated the coming of spring and included the pairing off of women with men by a lottery. (Clearly, this was all before the Women’s Movement!) Pope Gelasius l replaced Lupercalia with St. Valentine’s Day. One legend says the name came from a martyred priest whose name was Valentine. Supposedly he signed a letter to his jailer’s daughter “from your Valentine.”

Now that you know all about Valentine’s Day, Have Fun with Science

Seize the opportunity to incorporate science into your Valentine Day’s events. The party will be so fun, kids won’t even know how much they are learning!