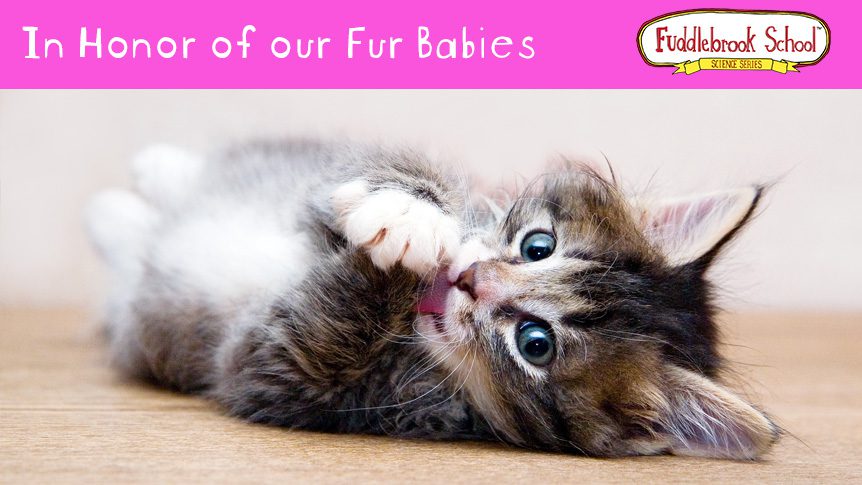 You love them or you hate them. (We happen to be on the love side.) And despite holding court on social media and the internet, that furry creature, the cat, remains elusive. This month we take the attention off our lovable Fuddlebrook Herman Tweed and turn to another of our favorite mammals (read A Family Visit).

In honor of our own kittens Sophie, Simon, and Oscar we take time to explore this unique animal that blends needy, naughty, aloof, and completely lovable all in one package. Let’s face it, one of the world’s most popular pets continues to delight and confuse those of us “owned” by them pretty much all the time. 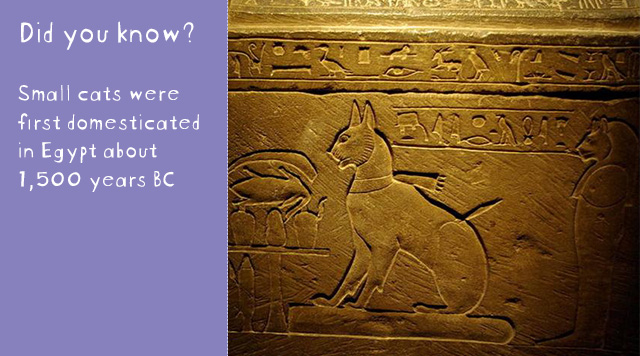 So what do we really know about our feline friends? Historians believe that small cats were first domesticated in Egypt about 1,500 years BC. Most zoologists agree that although other animals were purposely domesticated by humans, the small cat probably domesticated itself (figures) by moving closer and closer to towns and villages attracted by food refuse and rat populations in granaries. The Egyptians encouraged this association and used cats to help preserve their harvests from the rodents.

Now for some other cat science:

It does maybe pay to sweet talk your cat. They do appear to respond to their owner’s voice and many scientists think cats respond better to women because their voices are higher pitched.  So why aren’t cats more like dogs when it comes to obeying humans? It all goes back to the way they were domesticated. Dogs were trained to take orders from the early days of the human-canine relationship. They’ve evolved to naturally be more responsive to humans. Cats, on the other hand, were given free rein— after all, you don’t need to follow direct orders to chase mice. Over time cats have mostly just evolved to be self-centered and independent. So, if your cat chooses to ignore you, it’s not their fault (or yours); it’s just evolution.

The color of coat is linked to behavior. For example, tortoiseshell cats can be independent and they usually like just one person. This has been well documented. More anecdotal is the orange tabby, who is the poster child for the most gregarious. But personality really seems to go with coat color.

Cats can be left and right pawed, just like us. More than forty percent of them are, leaving some ambidextrous.

Want to call a hairball by its scientific name? Add the word “bezoar” to your vocabulary list.

Sir Isaac Newton, among his many achievements, invented the cat “flap” door. 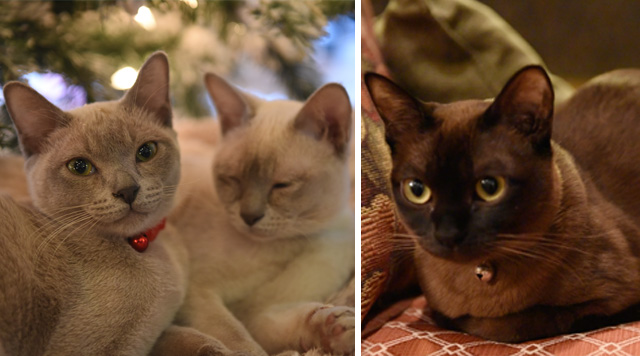 So there you have it—cat science trivia facts to dazzle and amaze your friends with. And happy first (or should we say 15th) birthday to Sophie, Simon, and Oscar.