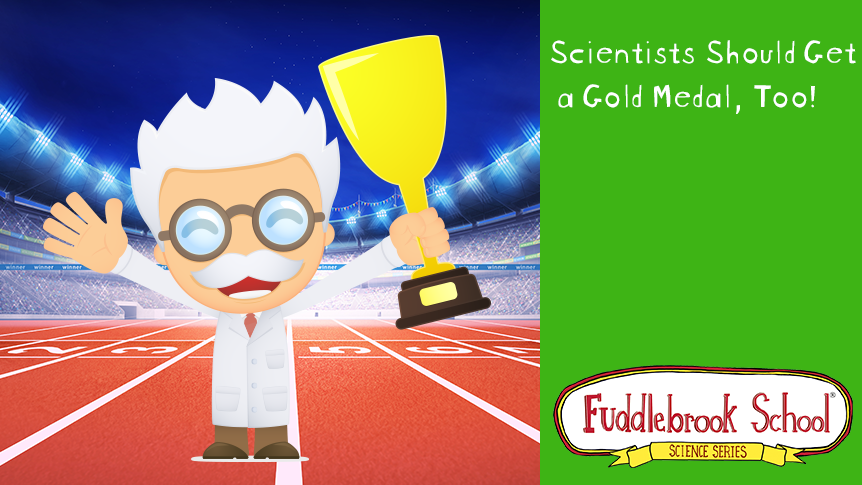 August 2016 marks the 31st Summer Olympiad and the first set in South America. More than 10,500 athletes from 167 nations have travelled to Rio de Janeiro, Brazil, August 5-21 to take part in 306 events across 42 different disciplines. This year, for the first time, a team representing refugee Olympic athletes also competed. An additional 4,000 athletes from 170 nations will take part in the Paralympics later this month in 528 events across 23 sports. 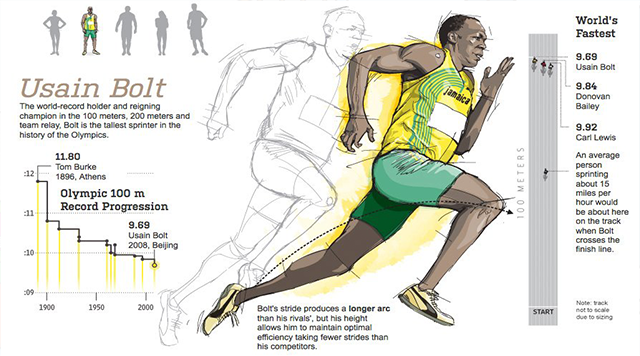 Without realizing it, athletes also will compete to see who can best make use of science. Science — be it the high tech swim suits designed to eliminate drag, the physics of a dive in windy conditions, the engineering of a cyclist’s bike and helmet, a trainer developing a warm-up plan to help avoid injury, or the biochemical makeup of a sprinter’s pre-race meal — serves as a common strand tying the various competitors together. Science even comes into play with more negative aspects of the Games, such as the continual testing to prevent the use of illegal biochemical substances designed to boost athletes’ performance or the testing of a pool turned green.

For the thousands of athletes, researchers have helped to develop training techniques, schedules, diet, equipment, and doping checks. For the millions of spectators who descended on Rio, they have contributed to urban planning, crowd control, public health, and security. For the billions watching at home, they have shaped the technology that will measure athletic feats and beam them worldwide. 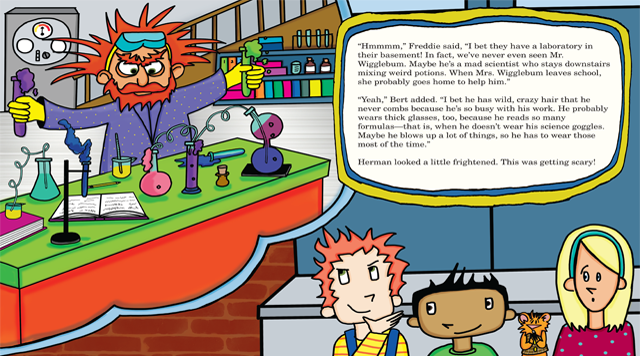 Yes, science is everywhere and plays a huge part in not only the daily activities of the Olympics but also our daily lives! Read the Fuddlebrook story, The Mystery Scientist, to learn about even more types of scientists! Maybe Freddie, Liza, Bert, and Herman have it all wrong when they think Mr. Wigglebum is a “mad” scientist developing potions in the basement! Instead scientists intersect with us every day in every way.

And, as you conclude your viewing of the Olympics, pause for a moment to appreciate the scientists who have worked in the background, overshadowed by the athletes and the grand spectacle they have helped create and promote in their own way.