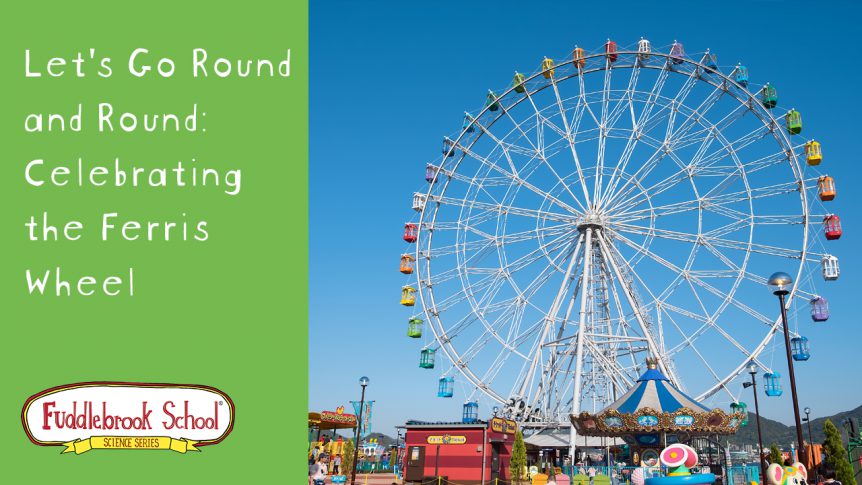 If you thought February 14 was just a day with candy hearts, chocolate kisses, rose petals, and sweet card sentiments, you were wrong. February 14 is also Ferris Wheel Day. It celebrates the birthday of George Washington Gale Ferris, Jr. He was an American civil engineer who made the first Ferris wheel. The Ferris wheel is sometimes called the Chicago Wheel as it was designed and constructed as a landmark for the 1893 World’s Columbian Exposition in Chicago.

Fun Facts about the Ferris wheel and its inventor: 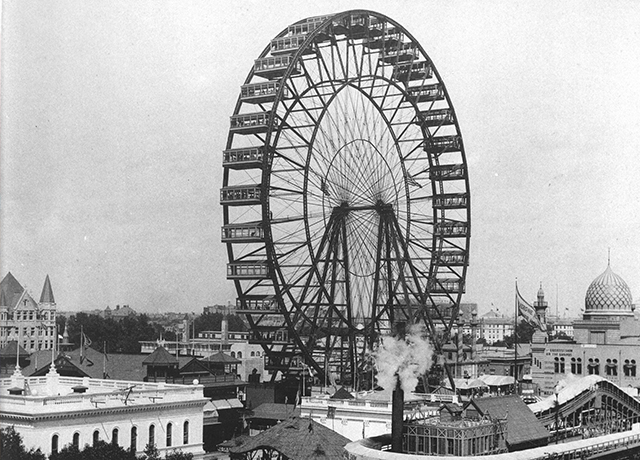 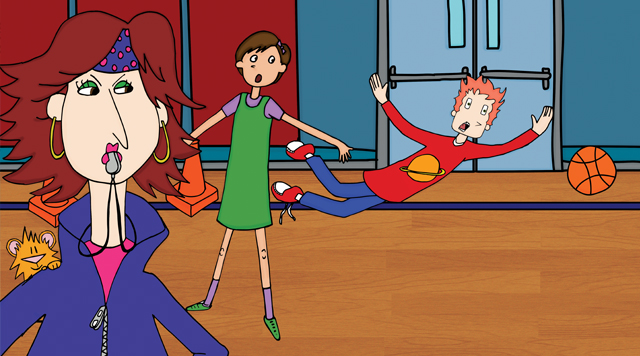 So with all the fun things to do in February, don’t forget to throw in Ferris wheel day as well. After all, maybe one of your students is going to be the next great inventor.