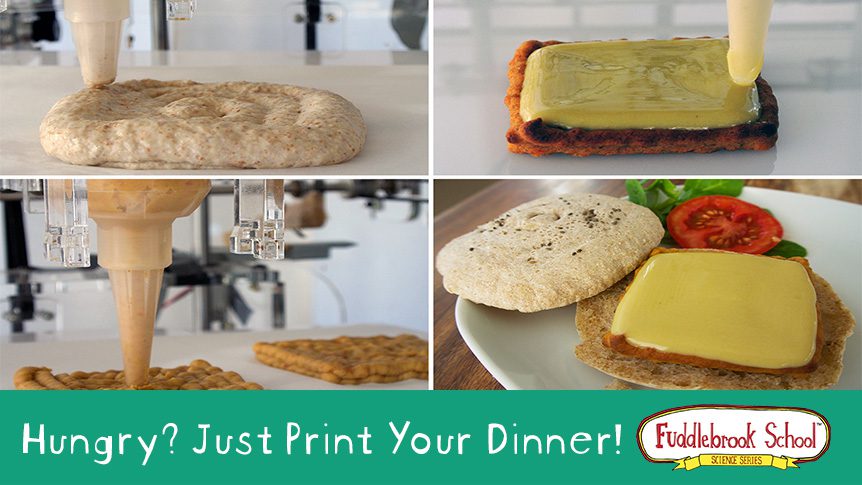 In the Fuddlebrook book, Bert’s Crazy Growth Concoction, Bert finds a “magic” growth recipe on the internet that he’s sure is going to make him  the tallest boy in the class. He learns, however, that the real keys to healthy growth are good nutrition and a healthy lifestyle. 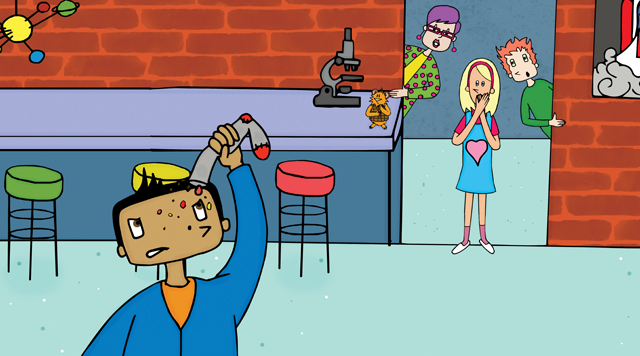 What if that good, nutritious food could be printed with the touch of a button? That may be coming sooner than you think. A company called Natural Machines has introduced a 3D printer for food.

The “Foodini” isn’t too different from a regular 3D printer, but instead of printing with plastics, it deploys edible ingredients squeezed out of a stainless steel capsule. “In essence, this is a mini food manufacturing plant shrunk down to the size of an oven,” says co-founder, Lynette Kucsma, pointing out that at least in the initial stage, the printer will be targeted mostly at professional kitchen users, with a consumer version to follow, at a projected retail price of around $1,000. 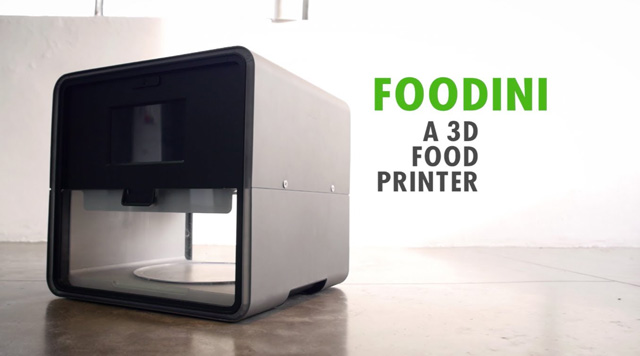 In principle, the Foodini sounds like the ultimate in laziness: press a button to print your ravioli. But Natural Machines is quick to point out that it’s designed to take care only of the difficult and time-consuming parts of food preparation that discourage people from cooking at home, and that it promotes healthy eating by requiring fresh ingredients prepared before printing.

Nevertheless, the company is also working with major food manufacturers to create pre-packaged plastic capsules that can just be loaded into the machine to make food, even though they assure these will be free of preservatives, with a shelf life limited to five days.

The printing process is slow, but faster than regular 3D printing. Other than being capable of creating complex designs, such as very detailed cake decorations or food arranged in unusual shapes, the Foodini can be useful for recipes that require precision and dexterity, like homemade pizza or filled pasta. 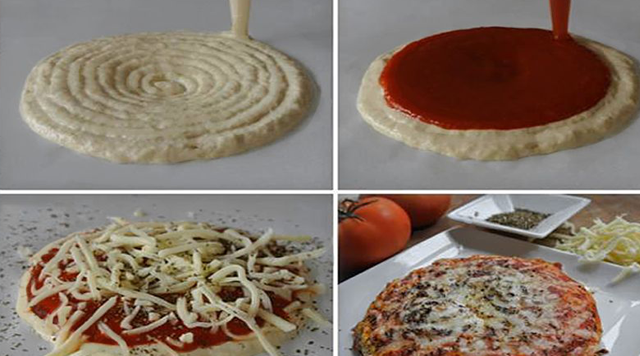 Currently, the device only prints the food, which then must be cooked as usual. But a future model will also cook the preparation and produce it ready to eat.

That is, if people don’t turn their nose up at the idea of eating printed food. “We have done tests and everybody liked the food,” explains Kucsma. “Take the microwave oven, for example: in the 70s, people were a bit fearful about it; they thought food could be poisoned with radiation or something, but fast forward 30 years, and there’s one in every household. This is real food, with real fresh ingredients, it’s just prepared using a new technology.”

Think of the future implications ranging from tastier, fresh airplane food, solutions to the global food crisis, and personalized, easier to eat meals for the elderly just to name a few. While Bert’s growth concoction didn’t hold much promise, this is definitely a technology worth keeping an eye on!