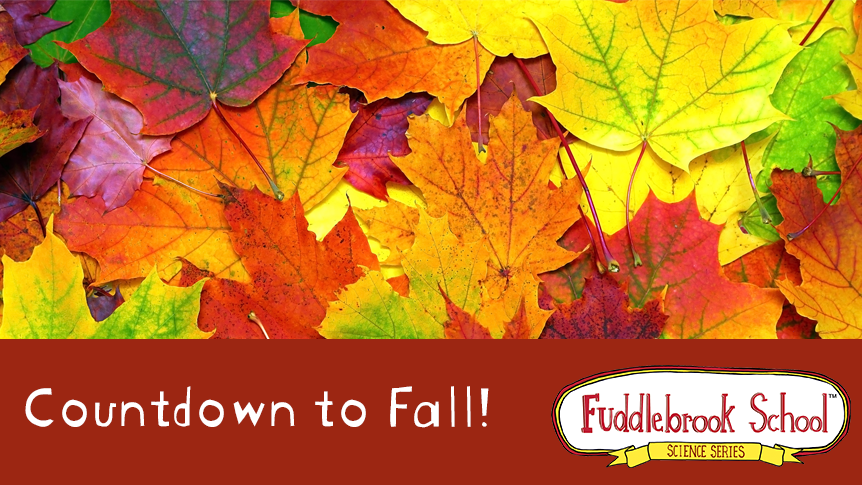 Thursday, September 22, marks the end of summer and beginning of Fall in the Northern Hemisphere. In the Fuddlebrook book, A Change of Season, Herman is perplexed about the changes taking place as he sees the transition from summer to fall. Mrs. Wigglebum steps in to teach the class about why seasons occur. Maybe we need a lesson just like Herman and the kids of Fuddlebrook School. What do we mean exactly when we talk of the autumnal equinox?

Contrary to popular belief, equinoxes are not day-long events. Instead it’s at a specific time–the exact moment the Sun crosses the celestial equator – the imaginary line in the sky above the Earth’s Equator. At this instant, the Earth’s rotational axis is neither tilted away from nor towards the Sun.

That date can vary, usually either September 22 or 23, but (very) occasionally September 21 or 24. A September 21 equinox has not occurred since the year 1000, but will happen twice in the 21st century – in 2092 and 2096. The last September 24 equinox occurred in 1931. It will next take place in 2303 The equinox dates vary because of the difference between how the Gregorian calendar defines a year (365 days) and the time it actually takes for the Earth to complete its orbit around the Sun (about 365 and 1/4 days). This means that each September equinox occurs about six hours later than the previous year’s September Equinox. This eventually moves the date by a day.

The term equinox comes from the Latin words aequus, meaning equal and nox, meaning night. This has led people to believe that everybody on Earth experiences equal day and night – 12 hours of daylight and 12 hours of night time – on the day of the equinox. In reality, most places on Earth enjoy more than 12 hours of daylight on this day. This is because of the way sunrise and sunset are defined and atmospheric refraction of sunlight. 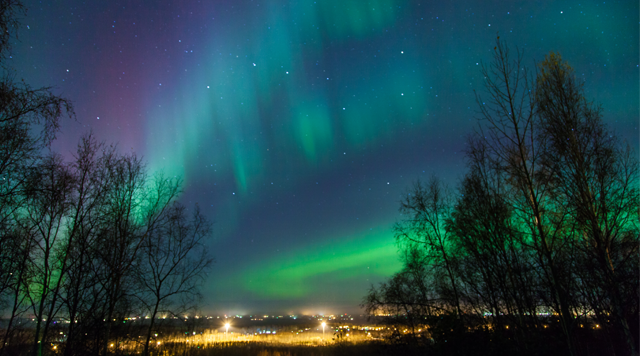 As the September equinox rolls by, the chances that one can catch the aurora borealis display increases for those located at high Northern Hemisphere latitudes. According to NASA, the equinoxes are prime time for Northern Lights – geomagnetic activities are twice more likely to take place in the spring and fall, than in the summer or winter.

Want to learn more? Read A Change of Season and learn, along with Herman, that each season is special in its own way.