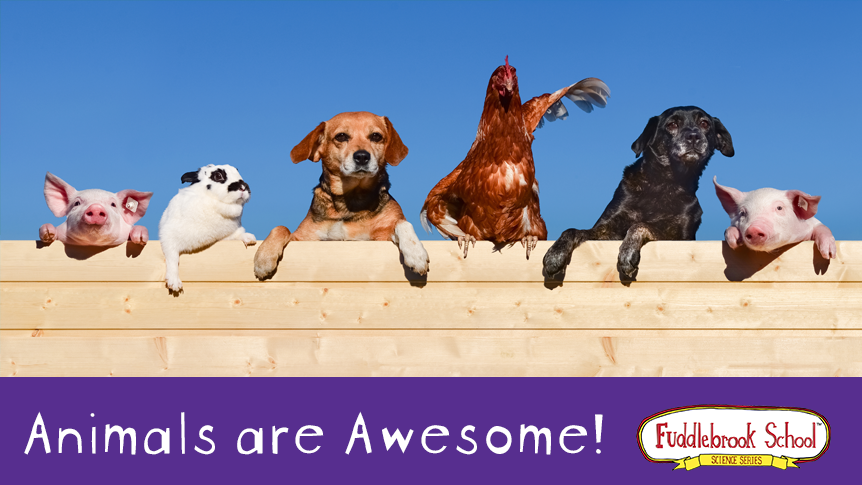 Of course as the creators of Herman Tweed, we think hamsters are pretty special. Saucy but sensitive, Herman loves science and being part of all the Fuddlebrook school adventures. But the truth is, Herman’s not the only amazing animal out there. This month we’ll share some interesting facts about Herman’s relatives, the hamster, but other cool bits of animal trivia as well that illustrate the unique qualities of each species. 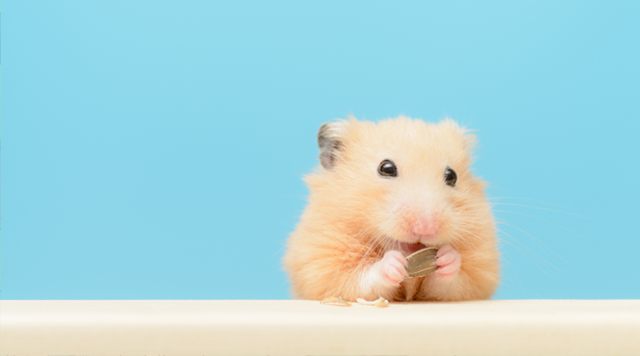 So let’s start with the hamster. One of their characteristics, like many rodents, is to stuff their cheeks full of food. It’s probably not surprising, then, that hamsters got their name from the word ‘Hamstern’ which means to ‘hoard’ in German. To further illustrate their hoarding tendencies, in Syria and other Middle Eastern countries where hamsters are common, the farmers do not only harvest their own fields, but also dig into the hamsters’ granaries as well. In each burrow they find a storage bin which may hold anywhere between 30 and 60 pounds of grain which the hamsters have stored away for the winter.

Baby hamsters are called puppies. They can remember their relatives and can be taught their name and will come to you when you call it.

What about other animals?

If you hang out with a giraffe, prepare to be slobbered on. A giraffe is an excessive “drooler” with an 18-inch tongue. They use them to rip leaves off trees, but also to clean out their noses.

Not gross enough for you? Flies vomit on food when they land on it. They suck it up with their straw shaped tongue. The housefly also hums in the key of F.

Vultures do not have sweat glands. They cool themselves off by urinating on their own legs. 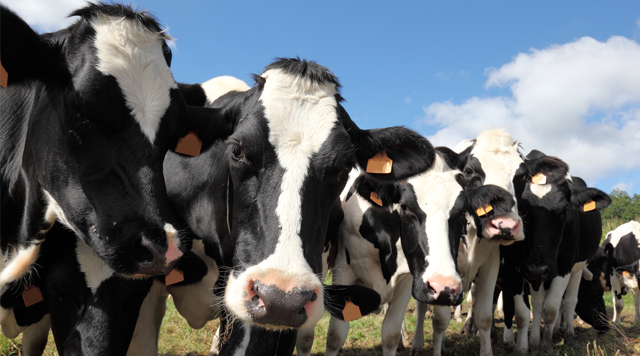 You think ham and bean day is bad at school? A cow emits 1/2 gallon of gas every minute. One cow can eat up to 90 pounds of food per day. But they aren’t the biggest gas producers! Termites, not only chew away your house, but they release more methane than cows do.

Had enough yucky stuff? Here’s some info you can even share at the dinner table.

If you’re always forgetting where you put your keys or glasses, this will make you feel better. Squirrels plant thousands of trees each year due to the fact they forget where they planted their acorns.

Even when a snake has its eyes closed, it can still see through its eyelids.

The horn of a rhinoceros is made from compacted hair rather than bone or another substance.

Dogs’ nose prints are as unique as human fingerprints and can be used to identify them. 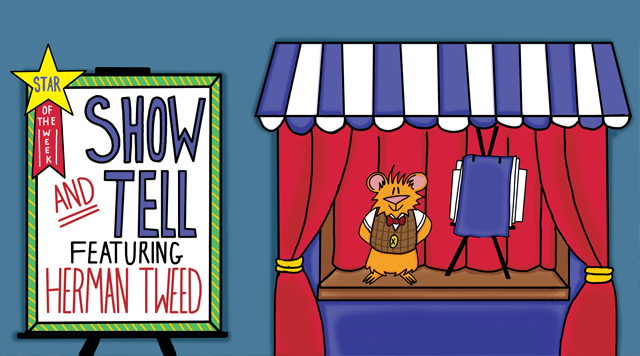 Want to know more about different classfications of animals and Herman Tweed’s family tree? Read the Fuddlebrook story, A Family Visit.  Animals, like people, are unique, interesting, special, (and even a little gross) each in their own way!